Dementia is a cluster of symptoms related to impaired thinking and judgment. Examples might include memory loss and making poor decisions. The most common cause of dementia is Alzheimer's disease. Other causes include frontotemporal dementia and Lewy body dementia. Psychosis occurs when a disease or injury damages the brain in a way that causes a person to lose touch with reality. Dementia and psychosis frequently go hand in hand. There are several common behavioral symptoms.

Wandering refers to moving about aimlessly or with a misguided purpose. Many people with dementia wander when they are are trying to get to a place that was once familiar. For instance, a woman might get lost driving to a grocery store that she has used for over a decade. Other people wander while trying to fulfill tasks they did years ago. An elderly man, for instance, might wander away from home on a cold morning thinking he needed to go to work. The best way to handle wandering it to put complicated locks on the doors and to use signs on the doors that say, "Keep Out" or "Do Not Open." You might also consider having your loved one wear a medical identification bracelet.

Some people with dementia and psychosis develop sexually inappropriate behavior. A man, for example, might make a pass at his adult daughter. This usually happens because the person with dementia has confused his or her caregiver with a lover who is deceased or unavailable. A man who makes a pass at his daughter, for instance, might think that she is his dead wife. The best thing to do is gently remind the person of reality. "Dad, I'm your daughter, Lisa." Some people with dementia also start using obscene or offensive language. This person has probably suffered damage to his her or frontal lobe which controls or inhibits behavior. The best response is to ignore the obscenities. If someone in public acts offended, you might say, "Please forgive my mother. She has dementia."

Acting out physically is another common behavior of people with dementia and psychosis. They may not recognize a loved one, for instance, and believe that a stranger is in their home, or they may fear that someone giving them a bath is trying to drown them. Someone with dementia may be physically strong, so it is better not to try to fight or subdue your loved one. Instead, back off for 15 to 30 minutes and then re-approach the person calmly and gently. If your loved one if violent on a regular basis, talk to the doctor. Anti-psychotic medication may help.

Dementia combined with psychosis is a challenging medical condition. It can lead to several erratic behaviors. Understanding why the behaviors occur and responding with kindness and empathy can help manage your loved one's problems. 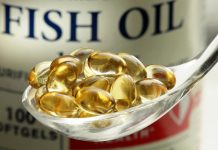 The Dose Of Omega-3 Fish Oil For Adhd 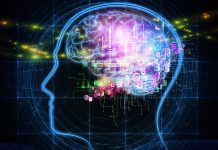 Parts of the Brain and Cognitive Function 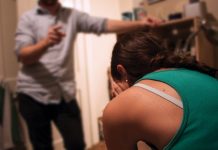 Signs Of Emotional Abuse In A Relationship 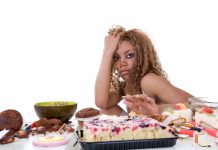 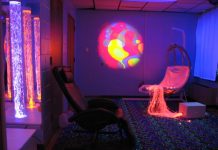 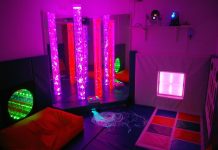 How Do I Apply for Teaching jobs on Indian Reservations?

How to Answer Interview Questions about your Personality