Home Pediatrics The Psychology and Sociology of Sports

For many years, psychologists and sociologists have looked at the positive and negative psychological and sociological implications of sports involvement. The fans talk about learning selfless teamwork, constant effort toward making yourself better, and bouncing back from failure. The detractors talk about cliques, valuing athletics in place of academics, and skewed life priorities. Where does the truth lie? Probably somewhere in the middle. When sports is allowed to become the sole focus of a person or community, there are often negative effects. However, if there is balance in an athlete's life, and they are also pursuing other things, there are a number of positive things that sports participation can bring to their life:

Community
Being on a sports team creates a natural community. At a time where people do more and more things on their own, the ability to participate in a group activity and keep from being socially isolated is important. For shy kids, it allows them to learn valuable social skills. For anyone, it takes them away from their screens and into the real world where they can interact with real live people.

Brain Benefits
Exercise is a known antidepressant. It improves blood flow to the brain and has been shown to improve focus and original thought if done on a regular basis. Student athletes are known to have follow-through in their goals and an ability to take criticism well. They are more likely to be team players, and, when put in leadership positions, to understand big-picture strategy on the best job for each person.

Self Confidence
Athletes, especially female athletes, are more likely to have a healthy view of themselves, their abilities, and their place in the world than non-athletes. This translates into being more likely to be in positive relationships, both friendships and romances. It means having a better perspective on the work required to go after a goal, and the ability to still achieve that goal after one or several setbacks. This can often translate into a better likelihood of promotions, often because they ask for them. Athletes are more likely to take risks to begin their own companies, and to do the extra hard work necessary to keep those companies afloat.

Ability to Fail and Bounce Back
The final benefit is the answer to something that has been a major complaint from the bosses and college professors of today's millennial generation. The complaint is that this group is unable to take criticism as constructive, and to learn from it to become better. In an environment of spoon fed knowledge, teaching to tests, and everyone wins activities, sports are one of the few places left where you get to see the benefit of working hard toward something, and doing it every day whether you won the day before or lost. This is something that can only be experienced, not explained, and athletes have a leg up in natural understanding. 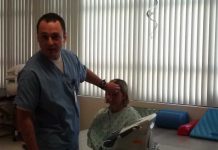 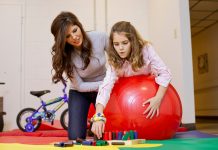 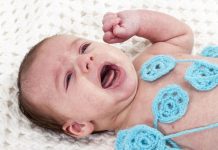 ADHD Symptoms in a Baby 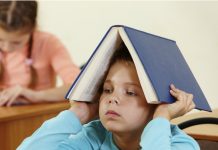 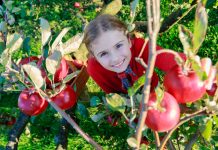 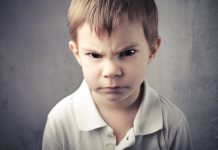 Checklist Of Symptoms Of Bipolar In Children