noun. 1. a pathological phobia of strangers. 2. hostile outlooks or violent actions toward individuals of other nationalities, ethnic groups, or even separate areas or neighborhoods. With regard to animals, this is shown by territorial actions and is additionally viewed in social groups where intruders are commonly assaulted and repelled.

XENOPHOBIA: "Despite the United States' history of cultural diversity, many individuals still exhibit signs of xenophobia. " 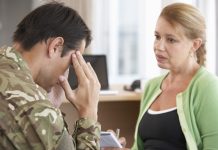 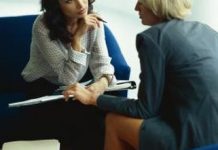 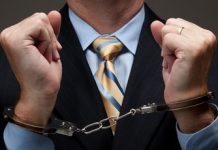 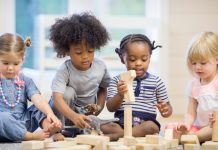 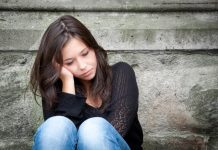 How to Choose the Best Antidepressant for Weight Loss

How to Get Help for Out of Control Teens

How do I cross-dress in secret when I live with my...